Territories Without Borders by Stewart Elden

Stewart Elden, Geographer, and author of Terror and Territory: The Spatial Extent of Sovereignty, recently posted the essay Territories Without Borders as part of symposia at the Harvard International Review. The piece touches on many of the same issues we’re working on at D:GP and so it is recommended reading. The full post is here. 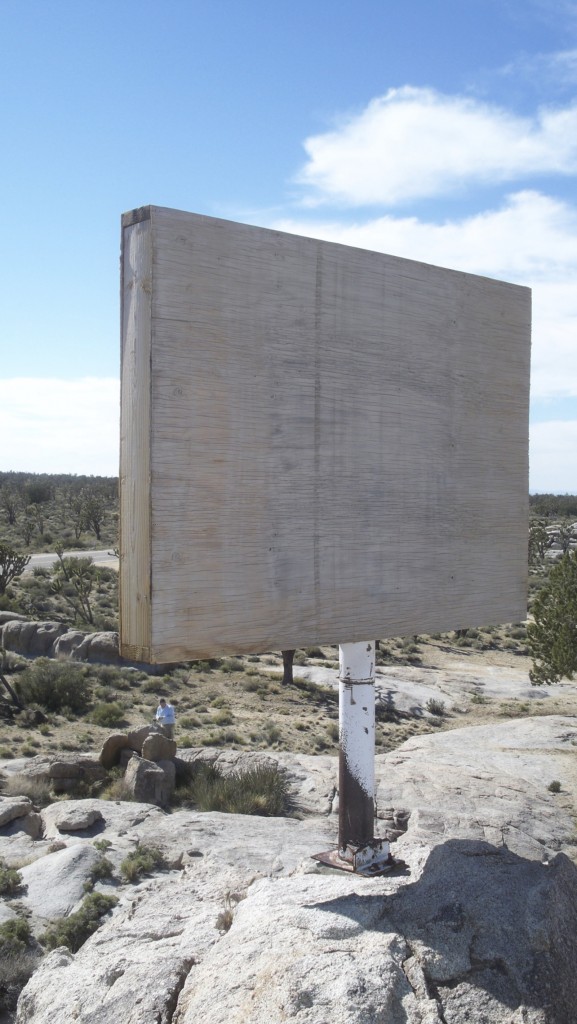 Elden argues that the eventual construction of the Modern State border in the image of a a particular modality of space (Cartesian, rational, mathematical) itself derived from cartographic instruments that made the measurement of territory in this manner possible, precedes in essence the formalization of State boundaries in the image of that modality.

My own comments: I am interested in the absence of Carl Schmitt’s histories of jurisdiction in this narrative. As in Schmitt’s history the mathematization of space under Roman (and later Germanic) jurisprudence, can be contrasted with the maritime complexities of British (and Chinese) territorializations of the spatial limits of sovereignty. Math made the writing of the zero width line possible. Today the drawings of space by satellite in the service of  a diverse range of mapping purposes, can said to accelerate that mathematization (indeed computability) of political space, and while it pulverizes some Westphalian borders it allows for the exponential multiplication of sovereign lines and limits. Zero times infinity.

Some selected quotes from Elden’s essay:

On the pre-modern fungibility of geographic border zones:
“Only rarely were these borders seen as fixed and static. It is often claimed that the first boundary in a modern sense, as a defined line of zero width, was the one through the Pyrenees which separated France and Spain following the 1659 Treaty of the Pyrenees. That boundary was only made possible because of the legal practices and technical ability that were available at that time.”

The optical and mathematics necessary first to conceive of political territory as a type of Cartesian space:
“The geometric basis of surveying and cartography was simply not present before. It is the understanding of political space that is fundamental, and the idea of boundaries a secondary aspect, dependent on the first.”

That construed space is written as a border:
“As the French writer Paul Alliès suggests in his book L’invention du territoire, ‘To define territory, we are told, one delimits borders. Or to think the border, must we not already have an idea of homogeneous territory?’ To put this more forcefully, since Alliès’ doubt is well-judged: borders only become possible in their modern sense, as boundaries, through a notion of space, rather than the other way round. Focusing on the determination of space that makes boundaries possible, and in particular the role of calculation in determining space opens up the idea of seeing boundaries not as a primary distinction that separates ‘territory’ from other ways of understanding political control of land; but as a second-order problem founded upon a particular sense of calculation and its consequent grasp of space. Space, in this modern understanding, is often something bounded and exclusive, but more crucially is something calculable, extended in three dimensions.

The space of bordering precedes the constitution of the Modern border, or rather makes it possible:
“Challenging the still prevailing myth that the origin of the modern concept of territory is with the modern state system in the Peace of Westphalia, this more historically nuanced understanding of the emergence of this concept helps to shed light on more than simply Europe’s history. Understanding territory in this broader sense, as the political control of a calculative space, as a political technology, allows us to account for a range of modern phenomena.”