That utopian thinking prefers tabula rasa is well known. The impulse for something utterly alternative to present options demands messianic opportunities: empty zones and continents, New Europes, desert islands, new clearings, natural preserves, revolutionary purification, year zero. Fredric Jameson offers perhaps the most useful perspective on this spatio-political tendency in his Archaeologies of the Future and “Utopia as Enclave.” The technique of leveraging an exceptional constitution as a way of hitting the reset button on what is seen as a system (or a public) to broke to fix is also the logic behind charter schools and home-schooling, and of course, in many cases, Special Economic Zones and Science Cities located deliberately out of reach of business as usual. 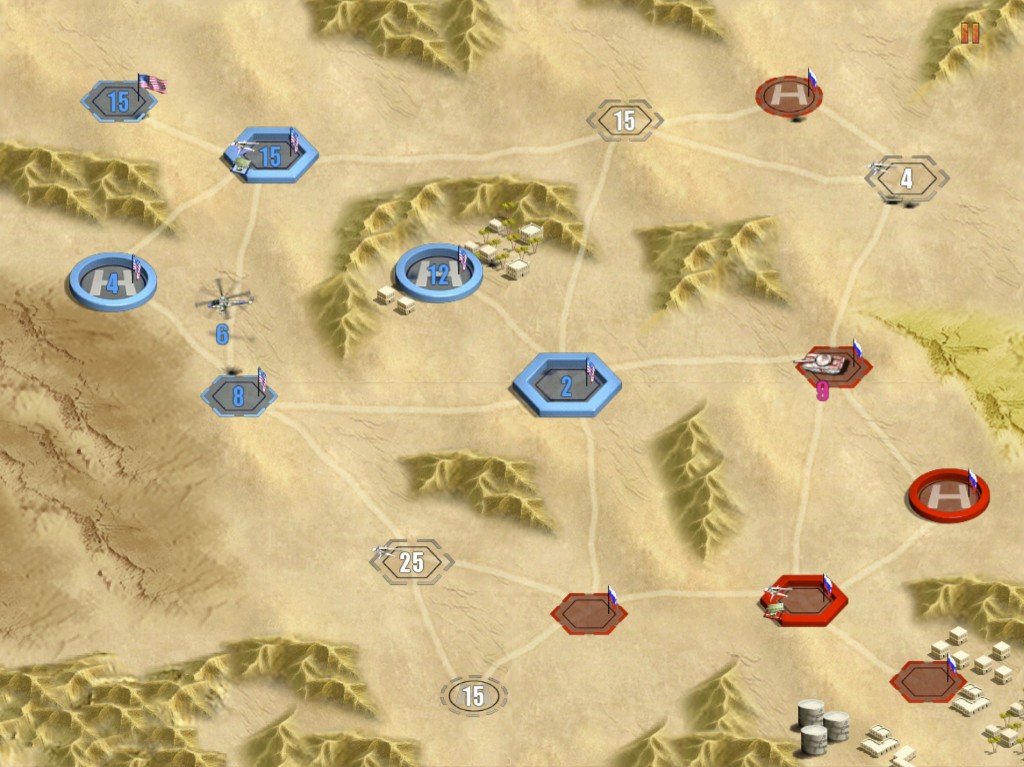 Paul Romer, an Economist at NYU, has been championing the Charter City movement which seeks, in a way, to extend the logic of the SEZ to that of a whole jurisdiction. The city of Trujillo in Honduras is on deck as a likely candidate for this effort, and The Economist recently published a piece on the project. Read it here. Far from being based on a libertarian ideal of spontaneous, self-organization, the city will be run, at least initially, by a kind of Council of Experts who will, at least initially, make all the big policy decisions. Interestingly, Honduran courts will not judge the city, Mauritius, “as part of its push to become a global provider of legal services,” will hear cases.

It could be seen as more an an extended “camp” (if the weird legal status  of a closed Guantanamo were used to turn it into luxury cyberjaya, like J. G. Ballard’s Super-Cannes.)

What is of lasting interest is that the city would, in principal be open to persons from other countries, certainly not just Honduras. It’s unclear if Trujillo is really open and to whom. It could become a city-sized private town (think Disney’s Celebration, Florida) complete with securitization measures far more draconian than those recognized by contemporary issuers and honorees of national passports, even post-9/11.

But the idea of dis-recognizing autochthonous citizenship as the primary receiver of state border protection, and of allowing anyone to become a full citizen of whichever city they may choose continues to be a concept worth exploration and critique.  As megacities supersede to their national hosts, and as transnational migration only accelerates, we can imagine how a geopolitical matrix of “charter cities,” each with different but mutually interoperable government models “competing” for citizens could be seen as a bulwark against the new provincialism and the rise of Nativism.

As I’ve argued elsewhere we need to look for models where “citizenship” is directly derived from our common use of an expanded, networked urban infrastructure.

From Charter Cities, new dystopias are easy to imagine: a new (or renewed) global hierarchy of luxury cities perched on top vast continents of labor-camps (think Mad Max at the Wal-Mart in Lagos.) Cloud-based medievalism redux. But that shouldn’t prevent us from examining what models “elective sovereignty” derived from urban systems would lead in other, more strongly cosmopolitan directions.